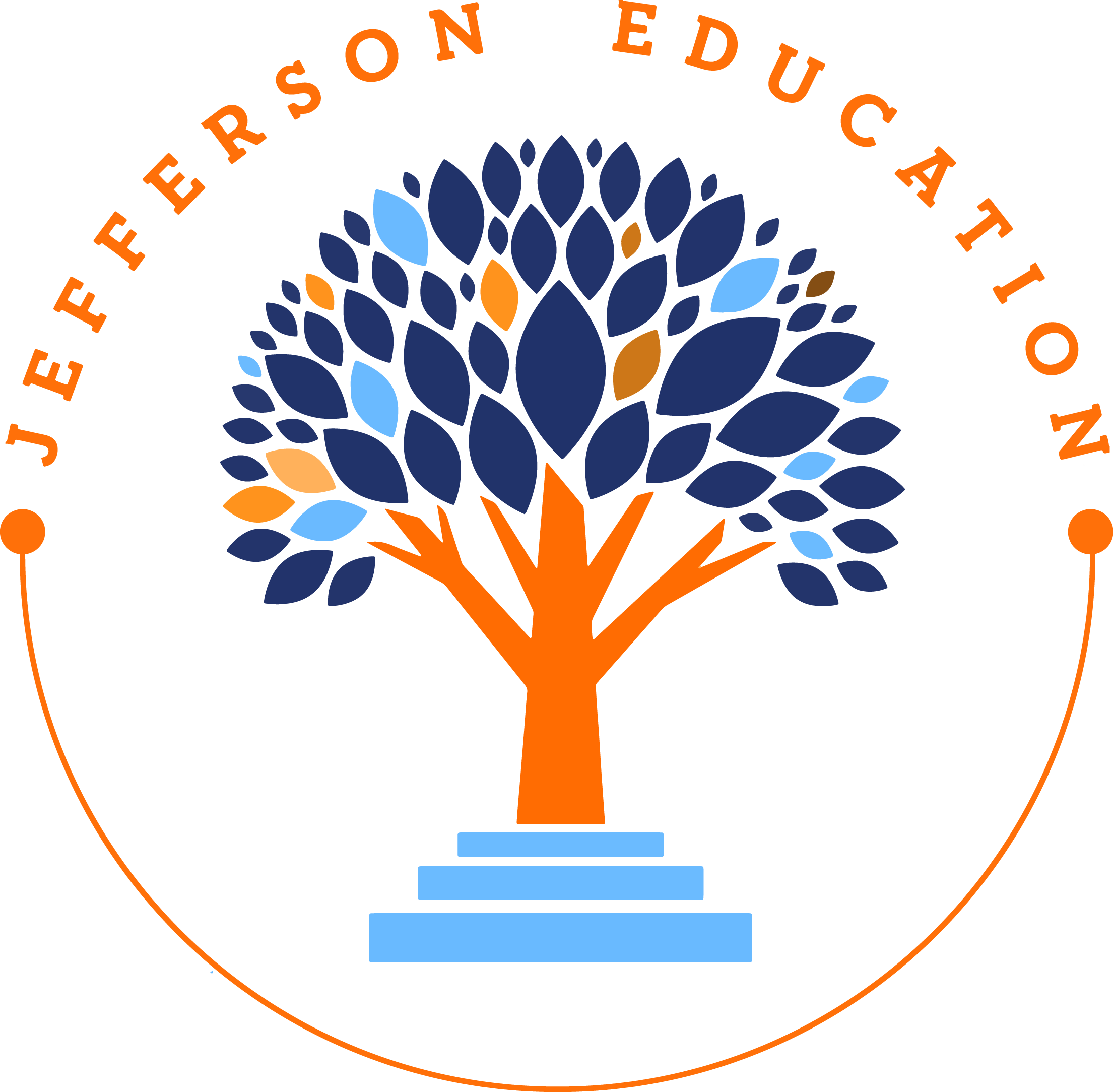 ARLINGTON, VA – The Jefferson Education Exchange (JEX), today, announced the appointment of two former Teachers of the Year, Maddie Fennell and Marguerite Izzo, to its board of directors. Launched in partnership with the University of Virginia Curry School of Education and the Strada Education Network, JEX is a nonprofit organization dedicated to bringing the educator perspective to bear on edtech decision-making.

“Schools and districts are spending billions on education technology, but teachers rarely have a seat at the decision-making table,” said Maddie Fennell, who was named Nebraska Teacher of the Year in 2007. “This project is about more than paying lip service to the teacher voice. It is rooted in a belief that educator perspectives can help schools, investors, and philanthropy make smarter investments and unlock the sort of outcomes that we know are possible when technology is properly selected and implemented.”

Fennell currently serves as Executive Director of the 28,000-member Nebraska State Education Association. Prior to this position, she was a Teacher Fellow for the National Education Association and spent three years on special assignment to the U.S. Department of Education as a Teacher Leader in Residence in the Office of the Secretary. Maddie spent 27 years as a grade school teacher in Omaha Public Schools.

Izzo, whose career in teaching spans over 35 years, was also named New York Teacher of the Year in 2007, and inducted into the National Teacher Hall of Fame in 2014. A member of NYSUT, she currently teaches fifth grade in the Malverne School District, where she specializes in English Language Arts, and serves on the board of directors for the National Network of State Teachers of the Year.

“Our responsibility, as educators, extends beyond what happens in the classroom to providing insights and feedback that can help to inform district, state, and national decision-making that can strengthen the profession,” said Izzo. “As the role of technology grows, teachers can play a powerful role in helping school and district leaders understand what works, why, and the sort of practical shifts that can affect outcomes for students. JEX is providing the support to do just that, and I’m excited to help grow the network of educators that will support their work.”

In the coming year, the work of the Jefferson Education Exchange will focus on building a common language to describe edtech implementation. The organization plans to provide stipends to thousands of educators to facilitate their documentation and sharing of experiences with specific categories of edtech products.

“We are thrilled to have the perspectives of such accomplished educators on our board. We appreciate not just their belief in the potential of edtech, but the sort of thoughtful skepticism that only educators steeped in the real world challenges of the modern classroom can bring to bear on our work.” said Bart Epstein, JEX CEO and Research Associate Professor at the University of Virginia. “Maddie and Marguerite bring track records as teacher leaders and advocates on behalf of students and families that will serve us well, and help to accelerate our work.”

Izzo and Fennell assume positions on the Board of Directors immediately.

Jefferson Education Exchange (JEX) is a nonprofit dedicated to pioneering an entirely new approach to EdTech research by harnessing and sharing educator insights into the contexts where EdTech thrives. JEX works in partnership with a diverse group of educators, academics, and a national network of partners to aggregate meaningful data and promote informed decision-making that can lead to better outcomes for students from Pre-K through college.

Sign up to receive updates from the Jefferson Education Exchange.